The candidates to occupy the main elective positions in Argentina dispute a place to reach the general elections of October. 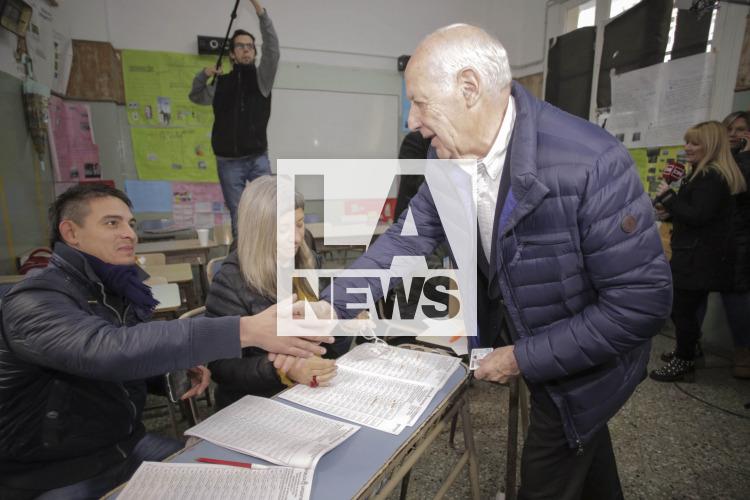 The presidential candidate of the Frente de Todos, Alberto Fernández, praised former Economy Minister Roberto Lavagna, and third force in the recent primary election, which he distinguished as a "virtuoso who gives you a problem and brings solutions." "What president would not like to have" Lavagna as "Minister of the Economy?" Asked Fernandez, who was a former cabinet mate during the Néstor Kirchner administration. At the same time, Fernández warned that "what worries most" is to see Mauricio Macri "ratify the course" after losing in the STEP; He also questioned that Macri argued that the "fault" of the rise of 23 percent of the dollar recorded on Monday "has Kirchnerism." "In the middle are the Argentines, in the hands of people who have no idea where to run in the middle of this crisis," he added on the NET TV channel. "I've always said it. Lavagna is one of the virtuosos I've met. He is one of those men to whom you give him a problem and he brings you three solutions. But I don't know what Lavagna wants to do," he said. LANA ARCHIVE 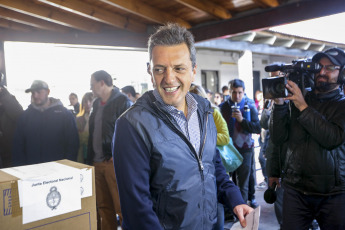 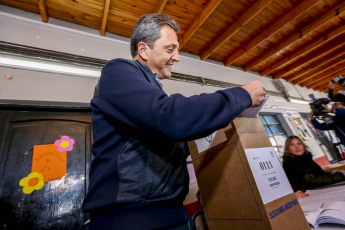 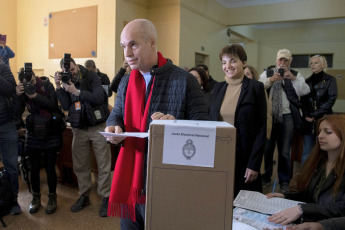 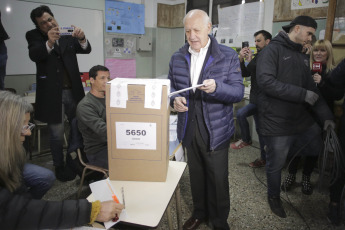 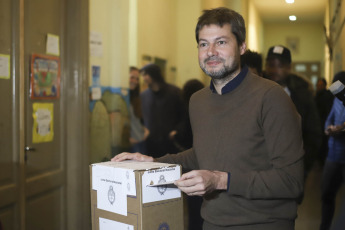 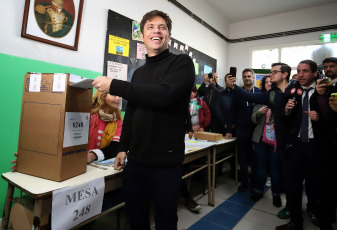 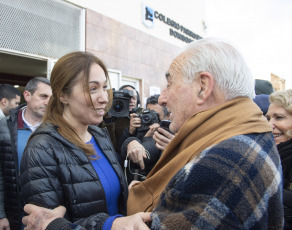 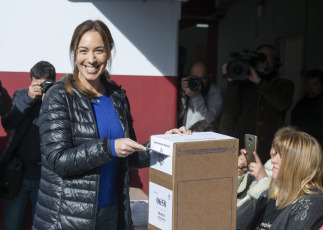 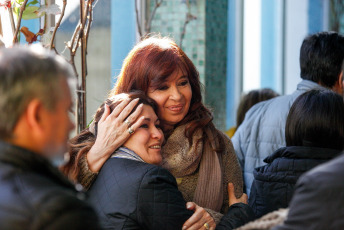 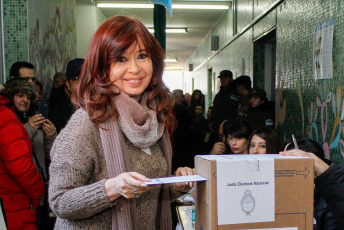 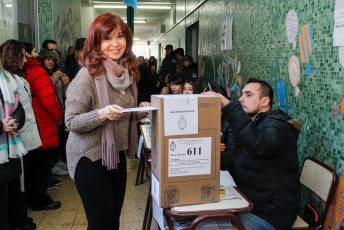 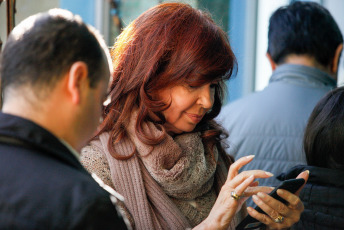 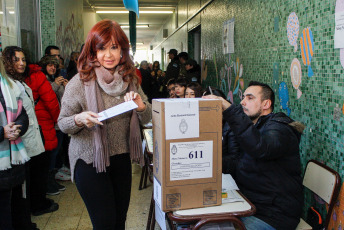