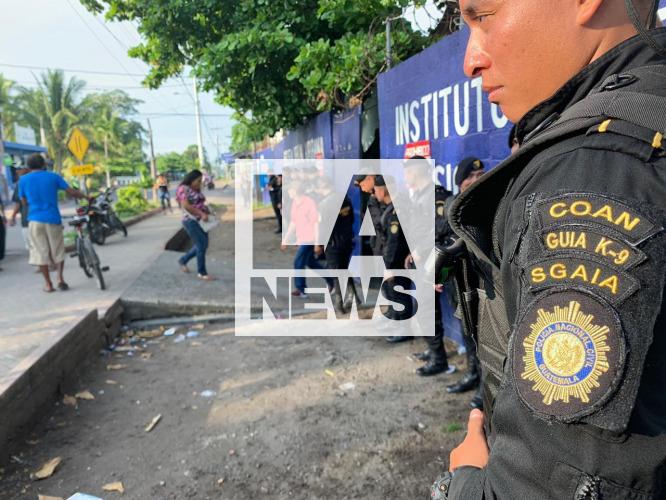 Guatemala City.- The president of Guatemala, Jimmy Morales, went today to the voting center located in the Salesian Ave Maria Mixed School, in zone 7 of the municipality of Mixco, to cast his vote in the second electoral round. Voters decide between Sandra Torres, former lady of Guatemala, and Alejandro Giammattei, former head of the country's prison system. The winner will lead not only the most populous country in Central America, but also the nation that has become the main source of migrants traveling to the border between Mexico and the United States. 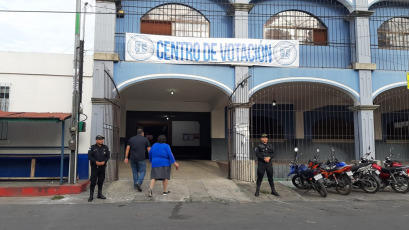 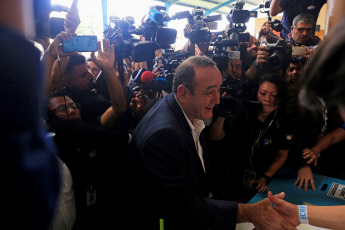 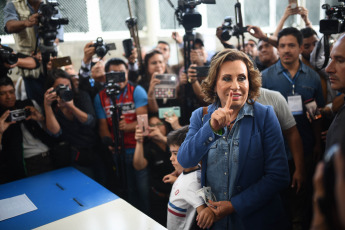