Buenos Aires, Argentina.- On September 4, 2014, Argentine rocker Gustavo Cerati dies as a result of the cardiovascular accident he suffered in Caracas in May 2010, and that kept him in a coma since then. He obtained international recognition for having been the lead singer, guitarist and composer of the rock band Soda Stereo. He is remembered and considered one of the most important and influential Latin American rock musicians. After the dissolution of Soda Stereo, he developed a successful solo career, consisting of five studio albums and various raids with other musicians. He was nominated and won numerous awards, including Latin Grammy, Konex, MTV and Gardel. In addition, on December 5, 2013 he was named Illustrious Citizen, a distinction granted by the Legislature of the Autonomous City of Buenos Aires in recognition of his career. 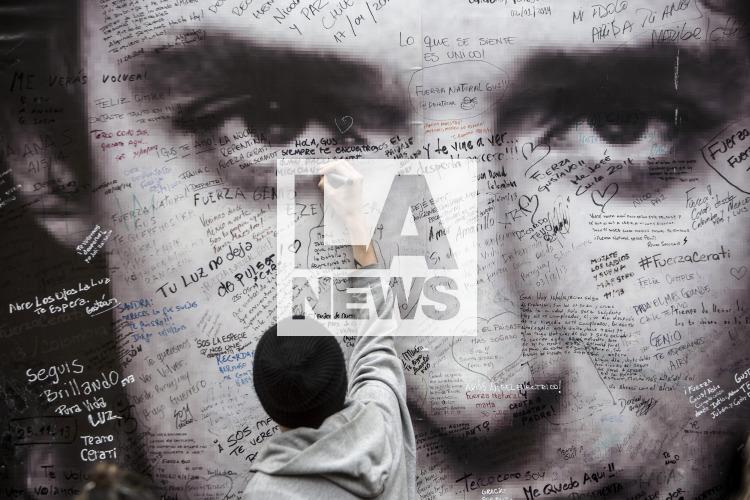 Buenos Aires.- On May 15, 2010 he was admitted for a decompensation after presenting his show in Caracas, Venezuela. After the show, Cerati had gone to the Moulin Rouge club, located on Francisco Solano López de Sabana Grande Avenue, where he suffered a stroke. He had to be transferred to the La Trinidad Teaching Medical Center at the end of his presentation at the Simón Bolívar University soccer field. It was learned on May 18 that it was really a stroke (stroke) .However, he was later surgically intervened due to the severity of the condition, and one of the doctors who treated him said that "he would not be the same ». On Monday, June 7, 2010, he was transferred to Argentina in the company of his mother and sister. He died on September 4, 2014 after spending four years in a coma. 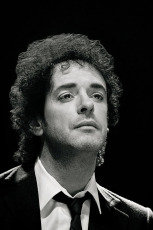 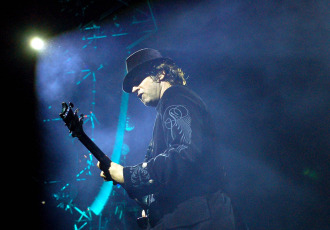 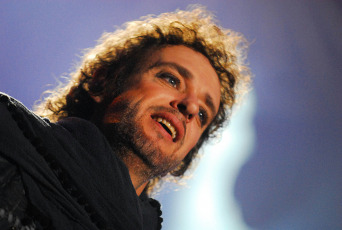 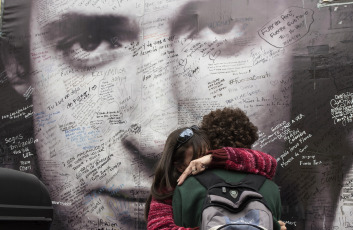