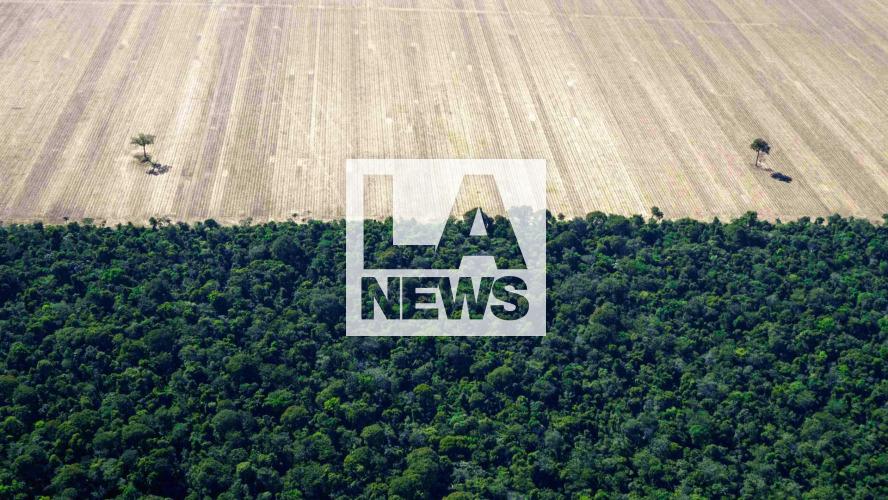 The government of Pará, a state in northern Brazil, located in the Amazon National Park, has intensified the fight against illegal deforestation. In the last five days, the State Department of Environment and Sustainability teams, in collaboration with the Military Police, carried out several operations to stop illegal logging within the forest. It is estimated that the amount of wood seized will reach 2,000 cubic meters, enough to fill 100 trucks. The destruction of the Amazon, which for environmental groups has increased with the arrival of Jair Bolslonaro to power, moves away the chances that the pre-agreement between the European Union and Mercosur will be finalized. The Brazilian government denies that the destruction of the largest tropical forest in the world has accelerated since the assumption of Bolsonaro, and some Brazilian analysts believe that it is a scapegoat of the European Union to avoid the possibilities of finalizing the agreement.