Fernández analyzed with Uñac the economic measures announced by Macri

The candidate for president of the Frente de Todos and the governor of San Juan met in the Buenos Aires neighborhood of San Telmo. "These are insufficient measures that should have been taken long before," said the provincial president. 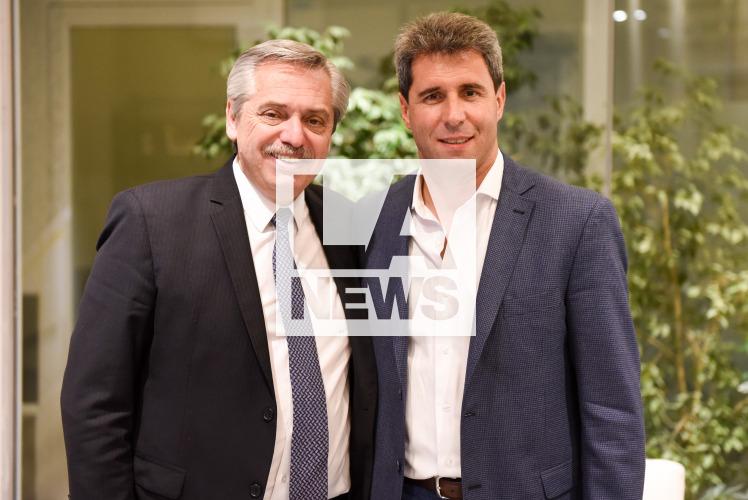 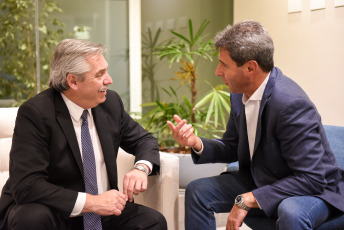