Alberto Fernández meets with the elected governor of Misiones 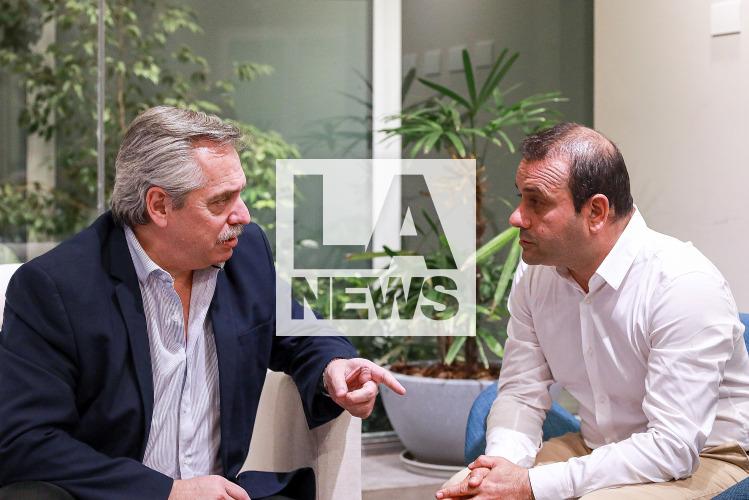 The presidential candidate of the Frente de Todos, Alberto Fernández, today received the elected governor of Misiones, Oscar Herrera Ahuad. The meeting lasted an hour and several topics were touched. "We review national issues, current situation in Argentina and provincial with what we sign as Rosario's agreement. It is important to have been summoned to a federal table and that allows me to comment on the issues that are urgent for Argentina and Missions," explained Herrera Smoke before taking the plane back to Misiones.