Head of State, Martín Vizcarra, heads the ceremony for the Creation Day of the Peruvian Army. 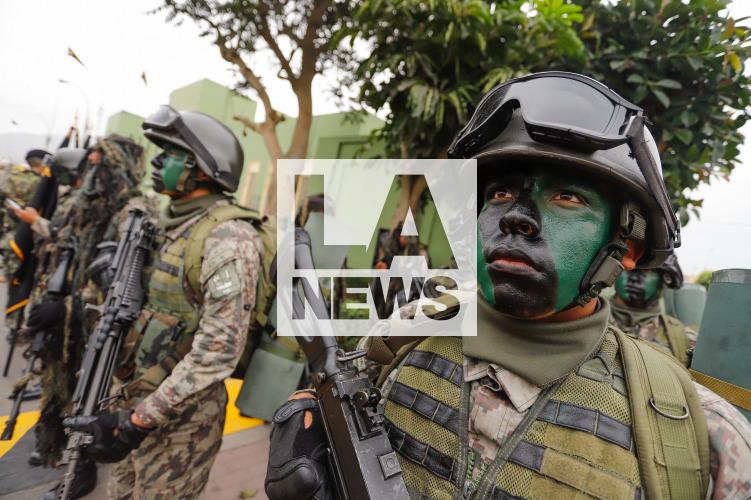 In 1819, General José de San Martín began his preparations to organize an expedition to Peru. Arriving from Chile in September 1820 with 4,500 troops. This force would reach 10,000 troops with the enlistment of 6,000 Peruvians. On the basis of these men, the first purely Peruvian units are organized: Auxiliary Squadron of Ica, Battalion of the Army, Battalion Veterans of Jauja. The expeditionary forces of the Liberator Simón Bolívar were made up of Peruvian and Colombian forces, standing out in the battles of Pichincha that sealed the independence of Ecuador and those of Junín and Ayacucho In 1825, the Army is organized according to what is stipulated in the ordinances for peacetime. The General Staff was abolished and the infantry and cavalry inspection was organized. The first organic regulation was approved and the troops increased 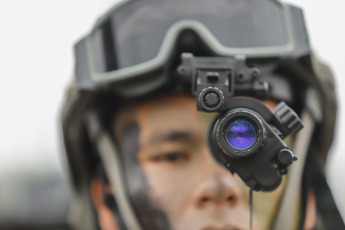 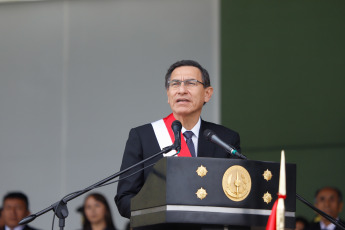 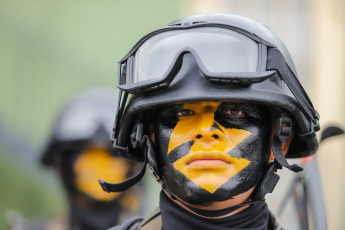 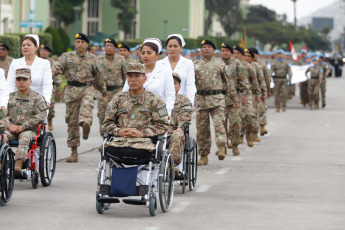 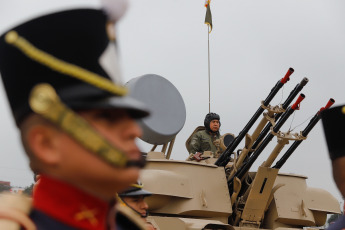 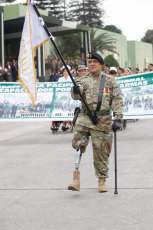