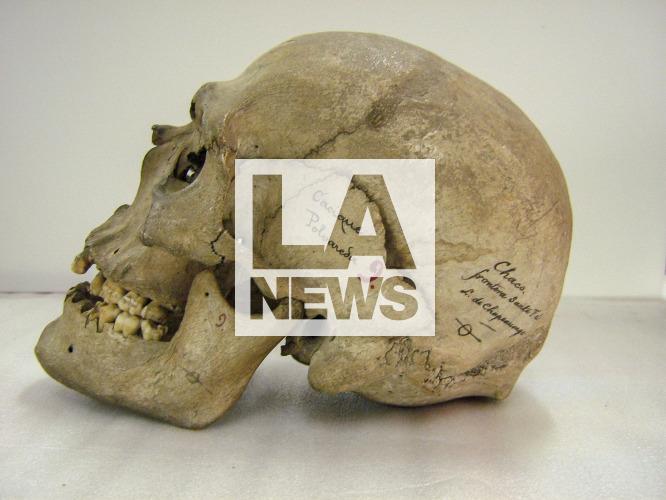 The process of restitution to Qom communities of the skull of Chief Polvareda, killed at the end of the 19th century in the framework of the "Conquest of the Green Desert", achieved another progress today after the National Institute of Indigenous Affairs (INAI) approved the delivery of the remains that make up the collections of the Natural Science Museum of La Plata. His skull was "collected" by surveyor Carlos Chaperouge who accompanied Colonel Manuel Obligado in the campaign against the Qom people, where many were massacred to demarcate the lands of the Argentine national territory. 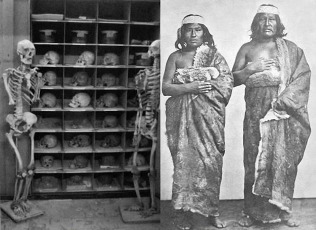 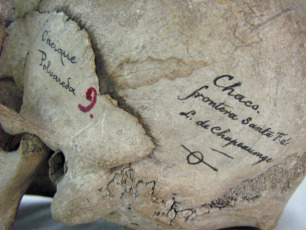 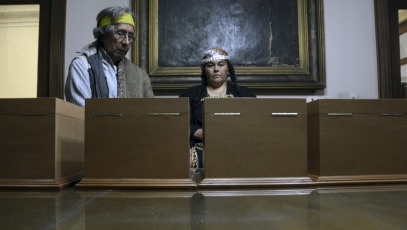 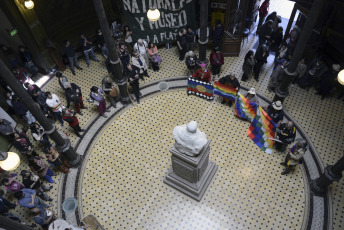 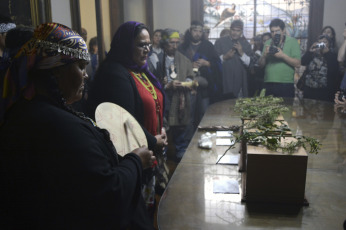