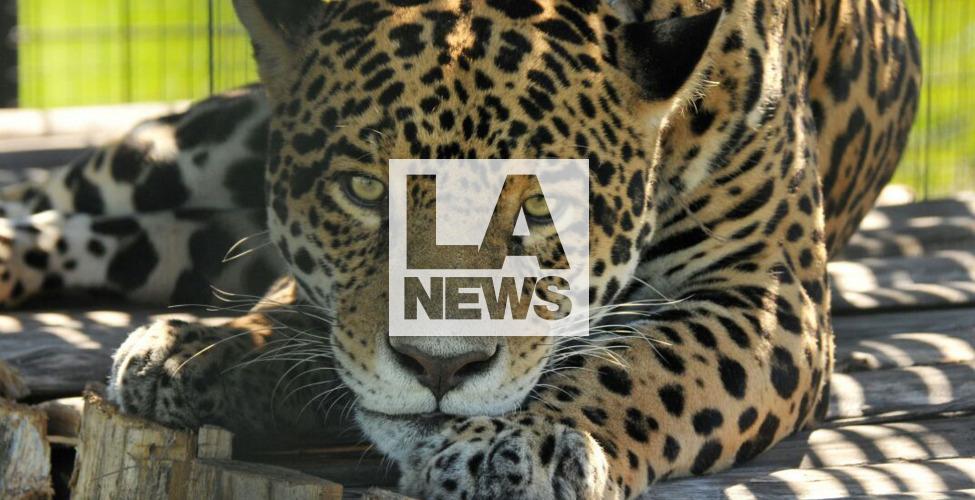 A Greenpeace report indicates that the dismantling of livestock products is making the Yaguareté disappear. "We demand zero deforestation by the companies involved and the protection of the home of the Yaguareté, which is currently in danger of extinction by intensive livestock," says the part released today by the environmental organization. It also highlights a series of alarming data: there are 10 million hectares of endangered forests in the Gran Chaco, due to the advance of intensive livestock in Salta, Santiago del Estero, Chaco and Formosa. The Argentine Ministry of Environment estimates that between 1990 and 2017, 7.7 million hectares were lost.