Tokyo said it deeply regrets the Seoul movement against the GSOMIA. 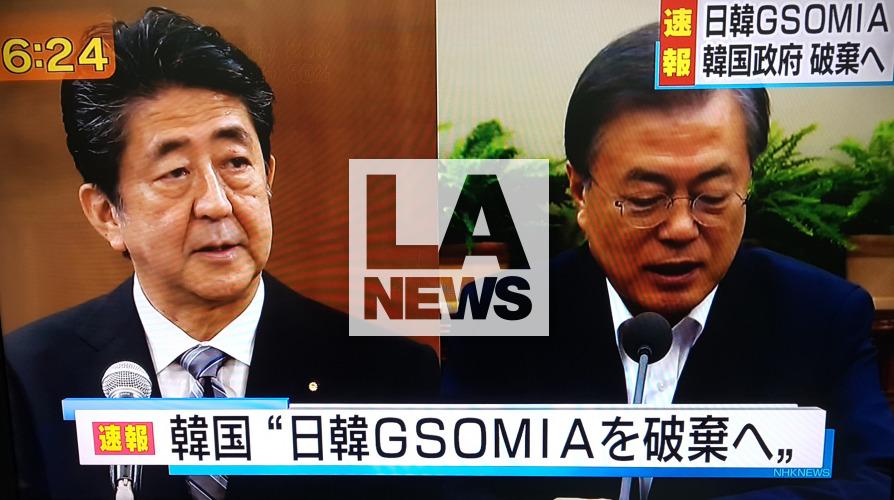