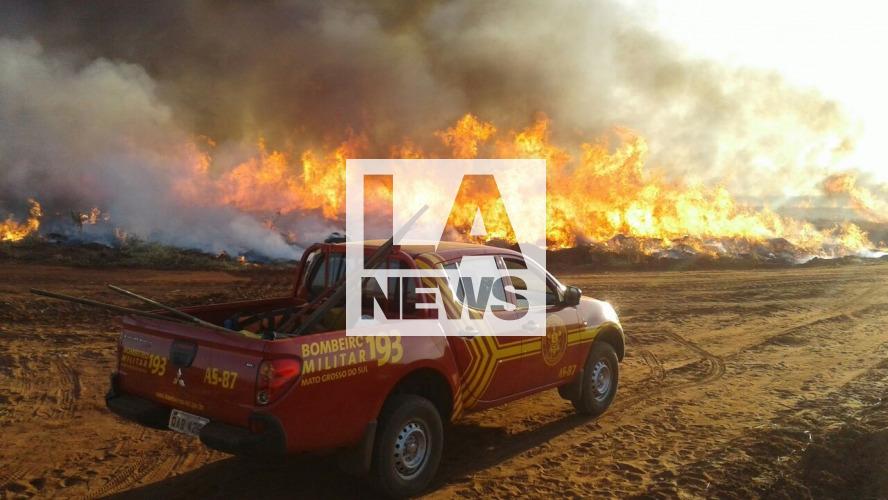 While firefighters from the State of Rondonia try to control the fire, Isabella Pratesi, responsible for Conservation of Conservation of WWF Italy, said: "The looting of the Amazon and its extraordinary resources is accompanied by a dramatic increase in violence towards populations indigenous people living in those territories. " "Expelled from their forests, killed or tortured for the firewood trade, gold mines, pastures or crops, the Amazonian tribes are the first victims of a crime against humanity and the planet, for which our eyes and ears remain sealed" said Pratesi.