President Jair Bolsonaro participated today in the Soldier's Day ceremony at the Army headquarters in Brasilia. In his speech, he spoke of the Amazon and the "arduous mission" of defending it and that there is an ongoing information war. “My military brothers, Brazilian population, let's march towards success. We do not lack enemies, as usual, who fear winning the information war against the truth, ”he said. 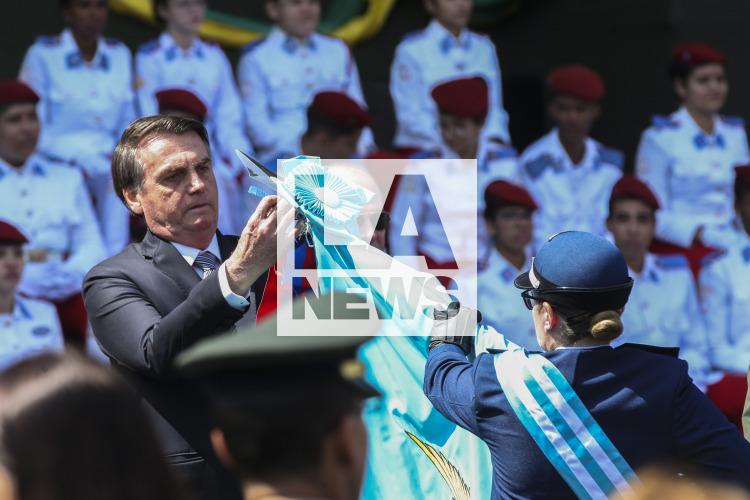 Last week, Bolsonaro had already declared in a speech to the cadets of the Military Academy das Agulhas Negras (Aman) that "other countries are increasingly trying to win the information war so that we lose sovereignty over this area." referring to the disclosure of deforestation rates in the Legal Amazon and of burning in the region. For his part, the general commander of the army, Edson Leal Pujol, also spoke about the role of the military in the various regions "ensuring the sovereignty of the country." "For the unsuspecting, who insist on safeguarding the purposes of the Brazilian Amazon, make no mistake, the soldiers of the Army of Caxias will always be alert and vigilant, ready to defend and repel any kind of threat." 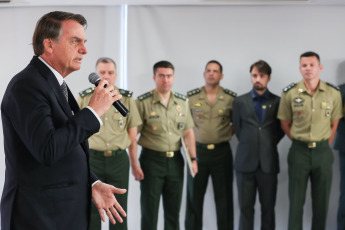 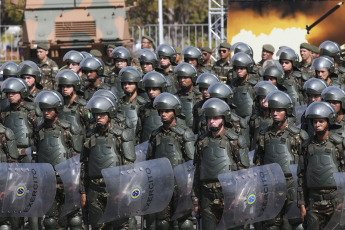 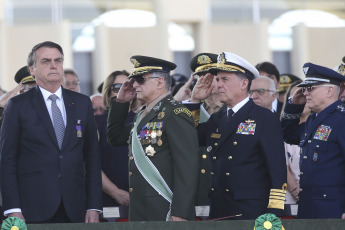 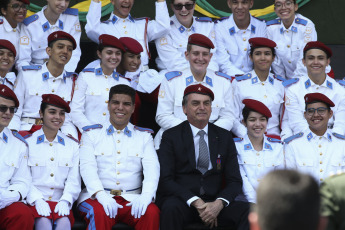