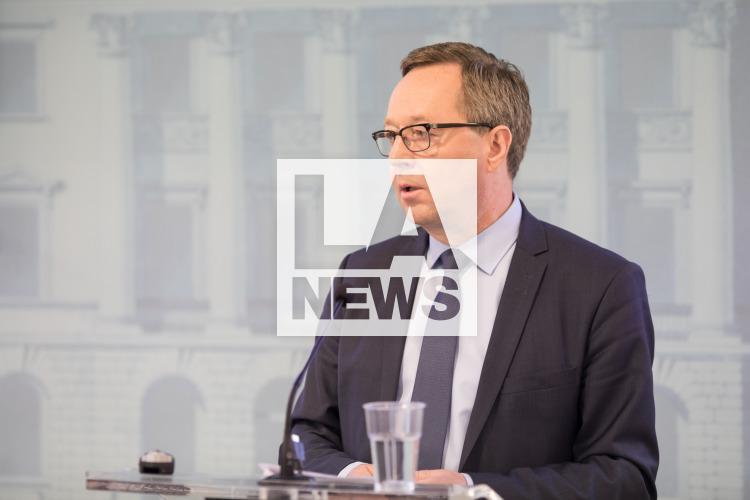 The statement went on to say that "Minister Mika Lintila condemns the destruction of the rainforests of the Amazon." Finland's Prime Minister Antti Rinne also described the situation in the Amazon as "extremely serious" and suggested that the EU will take action soon. Finland currently occupies the rotating Presidency of the European Council. In the photo the Finnish Minister of Finance Mika Lintila at a press conference in his country on 06-18-2019. 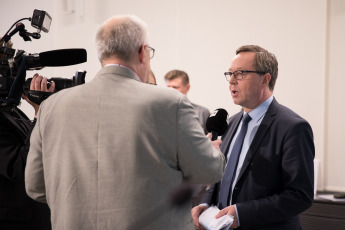