New devaluation of the peso in Argentina, and country risk climbs

After the strong political crossings between members of the government of Mauricio Macri and the most voted candidate in the last primary elections, Alberto Fernández, the dollar exceeds 60 pesos and the country risk reaches more than 2000 points, only surpassed by Venezuela. 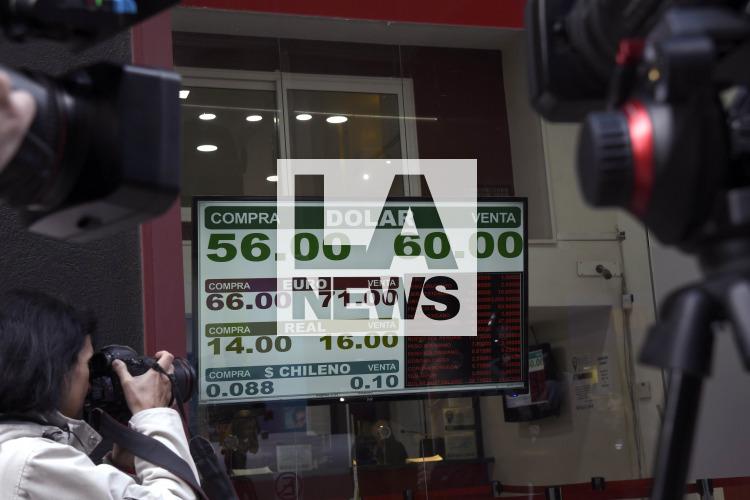 Two days after the most voted opposition candidate in the Argentine primary elections of last Sunday, August 11, the Peronist Alberto Fernández, met with the IMF mission in Buenos Aires, and the Frente de Todos to which Fernández belongs, issued a statement expressing "concern about the fact that the loans granted by the IMF to the National Government have been used, in large part, to finance the outflow of capital," which was interpreted yesterday by members of the Macri government as A statement that puts at risk the last disbursement of the loan agreed by the IMF of about USD 56,000 million, the dollar once again exceeds the 60-peso sweep and the country risk reaches its highest point in 15 years. 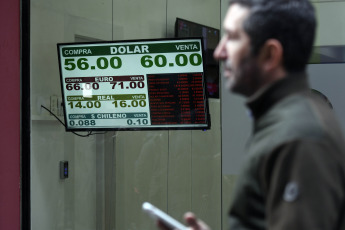